Could your child be living with Pyrrole disorder? 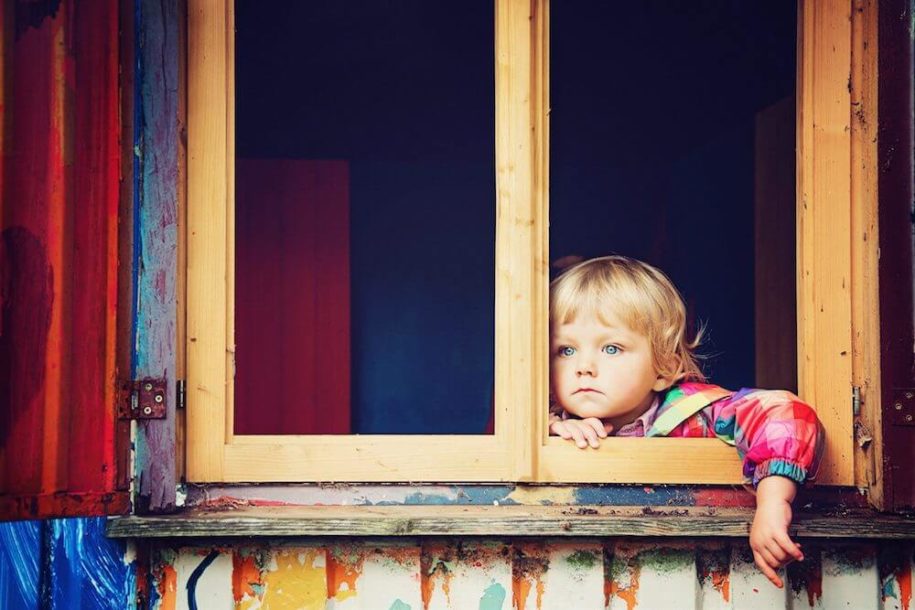 Could your child be living with Pyrrole disorder?

Any parent of a child battling with behavioural issues understands both the relief and fear that comes with a diagnosis.

Commonly, behavioural disorders present alongside gut health issues, which is reflective of the brain-gut-microbiome axis.

Pyrrole disorder can be a consideration when a diagnosis such as ADHD or autism is made and gut health issues such as increased intestinal permeability are also present.

Whether you’ve been researching these conditions yourself or your child has received a diagnosis from a behavioural therapist or medical professional, it can be overwhelming news for any parent to receive.

If you’re familiar with my story, you’ll know I have personally dealt with a range of behavioural diagnoses with my own children, including PANDAS (paediatric autoimmune neuropsychiatric disorders associated with streptococcal infections), ADD (attention deficit disorder) and ASD (autism spectrum disorder) as well as Pyrroles (also known as Pyroluria, Kryptopyrrole and Mauve factor).

Combining my personal insights and clinical experience, I often support families faced with these diagnoses, and have a passion for empowering families with gentle health support options.

What is pyrrole disorder?

Pyrrole disorder or Pyroluria causes the body to produce excessive hydroxyhermopyrrolin-2-one (HPL), which can be measured as kryptopyrroles in the urine.

High levels of HPL, also known as Mauve Factor, have been linked to behavioural issues and digestive complaints.

This connection was first documented by Canadian psychiatrist Dr Abram Hoffer, who found the urine of people with schizophrenia developed a mauve colour.

The condition affects up to 10% of the general population, but pyrrole disorder can affect up to 35% of people with behavioural and learning difficulties.

Why does it occur?

Pyrrole disorder can be genetic, but can also occur as a result of oxidative stress.

A person with pyrrole disorder has a 50% chance of passing it to their child, but if both parents have the condition, the risk of inheritance increases to 75%. Genetic testing is recommended for families where even one person tests positive for pyroluria.

Nutrient deficiency is also closely correlated to pyrrole disorder, because kryptopyrroles bind to Vitamin B6 and zinc. When these nutrients bind to the kryptopyrroles they are excreted from the body in the urine, rapidly becoming depleted and unable to act as co-factors in efficient neurotransmitter and enzyme production.

What are the signs and symptoms?

The loss of zinc and Vitamin B6 can lead to impaired digestion, immune function, emotional expression, and cognitive function.

Other nutrients altered in people with this condition include biotin, magnesium and manganese.

As a result, some of the symptoms experienced by people with pyrrole disorder can include poor dream recall, poor appetite, digestive complaints, mid-morning nausea, white spots on nails, stretch marks, pale complexion, joint and skin complaints, stress intolerance, anxiety, depression, mood swings and sensitivity to noise and lights. This list is not exhaustive, and these symptoms are common conditions which do not necessarily equate to pyrrole disorder.

How is it diagnosed?

Many medical practitioners deny the existence of Pyrrole disorder because of a lack of definitive studies and testing methods. However naturopaths and integrative health practitioners do recognise the condition and will commonly provide referrals to pathology testing.

Kryptopyrroles can be measured in ug/dL, and urine samples containing more than 20 ug/dL are considered positive for pyrrole disorder. HPL can also be tested by urine samples taken in a dark room, as it is sensitive to light.

How is Pyrrole disorder addressed?

Naturopathic principles apply by supporting the general health and wellbeing of anyone living with pyrrole disorder.

The work by the Hoffer and Pheiffer group also supports the use of nutritional supplementation, focusing on Vitamin B6, zinc, and omega-6 essential fatty acids, magnesium and antioxidants, with dosages personalised to the individual. Adjustments to dosages may also be needed during times of stress or growth spurts, which is why it is recommended to consult a health practitioner that works in this field.

Do you suspect your child may have pyrrole disorder? Book an appointment with Allison today.