The best probiotics for babies and children 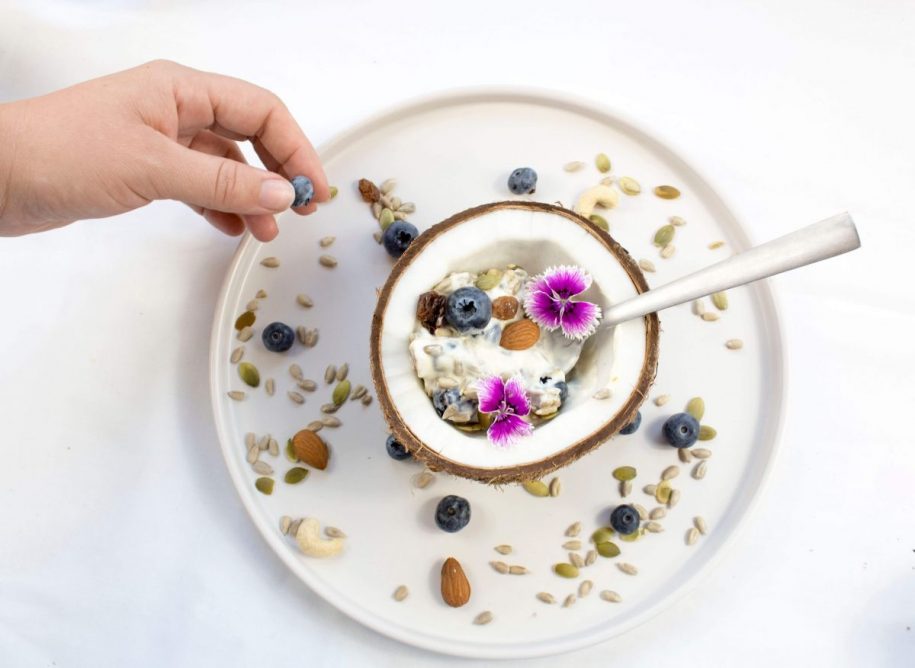 When looking for probiotics for babies and children, a lot of parents will reach for the first option on the shelf.

But did you know not all probiotics are created equal?

How do you know which probiotics to choose?

Do they really work, and why are they beneficial?

There’s a lot of confusion when it comes to probiotics, so I’ve put together this guide to answer some of those frequently asked questions.

Probiotics are beneficial live bacteria and yeasts that can restore balance to the microbiome, improving gut health, immunity and overall wellbeing. The microorganisms in probiotic products are similar to or the same as microorganisms already living on or in our bodies.

Probiotics are available in capsules, powders, liquids and either naturally occurring in or added to some foods including fermented foods like kimchi, fermented vegetables, kefir, and yoghurt.

How do probiotics support children’s health?

Different strains of probiotics support health in different ways, with everything from reducing a child’s risk of eczema if taken by the mother during pregnancy, to treating diarrhoea and preventing respiratory tract infections.

The live cultures in probiotics colonise the intestine, restoring balance to the microbiome by either inhibiting the growth of pathogenic microorganisms to treat illness, or strengthening immune responses to prevent various ailments from developing.

How do I choose the right probiotics for my child?

If you read the ingredients listed on a probiotic supplement, you’ll notice some long names and numbers. Each culture should contain three elements, which describes the genus, species, and strain of the probiotics contained within.  For example:

Which strain you choose will depend on the aim of the treatment. I’ve included a list of benefits of probiotic specific strains for common childhood ailments at the end of this article.

Why do babies need probiotics?

Babies can have microbiome imbalances too!

Both the presence of excessive harmful pathogens, and lack of beneficial bacteria, are associated with higher incidence of children developing a range of conditions such as colic, diarrhoea, asthma, eczema, coeliac disease and Type I diabetes.

Studies have revealed significant differences in the microbiome composition of babies born by cesarean vs vaginal births, and hospital vs home births, as well as breastfed vs formula fed infants. Exposure to antibiotics and medications in utero, or during and after birth can also negatively impact the infant microbiome.

When comparing the microbiome of hospital and home-birthed babies, homebirth babies had the highest rates of beneficial bacteria, while babies born in hospital had higher inflammatory markers in their faeces at one month old.

The probiotic-like microbes in breastmilk have also proven effective in colonising a healthier infant microbiome, compared to that of formula-fed babies. Despite this, Australian National Infant Feeding Survey statistics show only 15.4% of babies are exclusively breastfed to five months.

Breastfed newborns carry a more stable and uniform microbiome population compared to formula fed babies, but even small amounts of formula supplementation of breast-fed infants results in a shift to the formula-fed pattern.

The differences between microbiota composition are lost between the first and second year of life following the introduction of solid foods and greater exposure to environmental pathogens, but it is believed the early microbiome composition has already established long-term health effects by then.

While probiotics can’t replace all the benefits of breastmilk or colonisation of a vaginal birth, strain specific probiotics may help to restore a healthier balance of beneficial bacteria when various health conditions arise.

BioCeuticals BabyBiotic: Contains Bifidobacterium breve (M-16V), B. infantis (M63) and B. animalis ssp. lactis (CUL34) – some of the most common probiotic strains present in healthy breastfed newborns and infants.

Metagenics Ultra Flora Kids Care: Contains Lactobacillus acidophilus (NCFM) and Bifidobacterium lactis (Bi-07) which have been shown to reduce the incidence and number of sick days among children aged three to five in child care. It also contains Lactobacillus rhamnosus (LGG®) which has a balancing effect on microbial composition and may reduce the risk of infections needing antibiotics, as well as restore healthy flora after antibiotic use.

Metagenics Ultra Flora Mother and Baby: Contains Lactobacillus rhamnosus (LGG) which has demonstrated benefits for reducing allergy and eczema when taken in the last trimester of pregnancy and during infancy. Studies have also found daily use of LGG by breastfeeding mothers in pregnancy and postpartum led to reduced behavioural problems of their infant in later childhood.

Other strain specific probiotics and their benefits:

For support finding the right probiotic for your child, book an appointment with Allison.